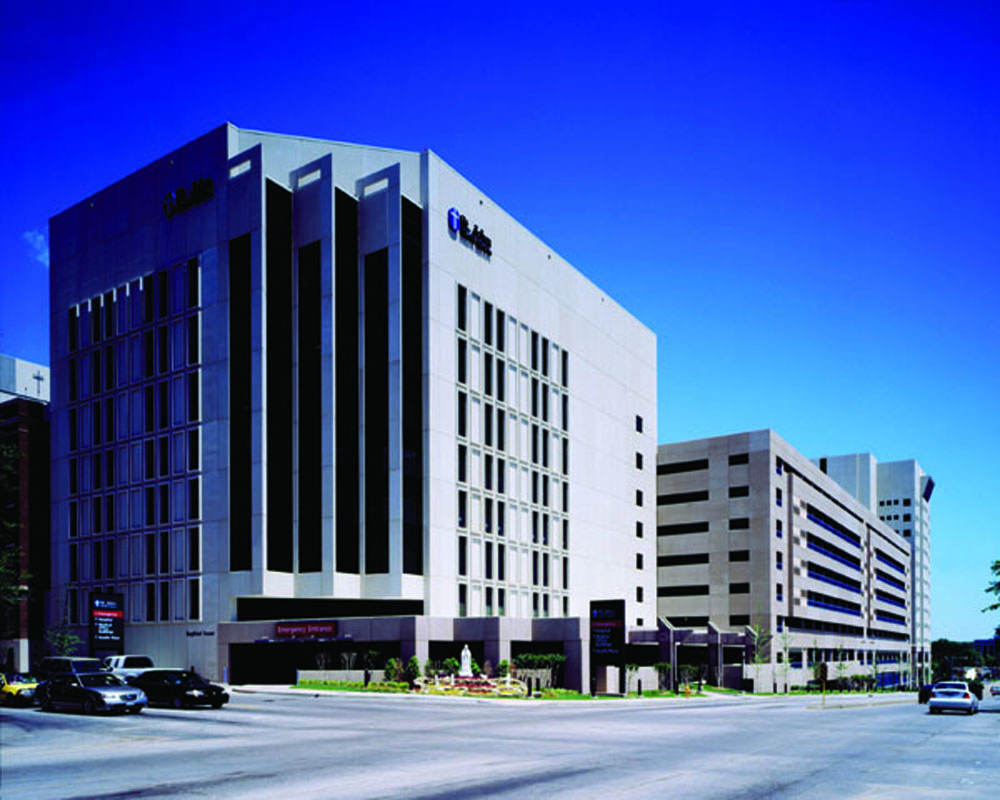 Davies Architects has designed virtually all new facilities and existing facility renovations at St. John Medical Center for over 30 years.

In response to the growing needs of the community, St. John Medical Center initiated a significant Campus Expansion program in year 2000. In addition to the new Williams Medical Plaza office building, the expansion included the 260,000 square foot, 10 Story Siegfried Tower hospital expansion. Siegfried Tower not only significantly increased St John’s capacity to serve patients but became the identifying icon for St. John Medical Center. The Campus Expansion completed over a 10 year period also included infilling courtyards between existing buildings to result in a continuous floor plate from 19th Street to 21st street and the relocation or renovation of virtually every department within the ancillary base of the hospital.

Elevated pedestrian bridges were added to facilitate connectivity between all buildings on the campus, including all new and existing parking facilities. 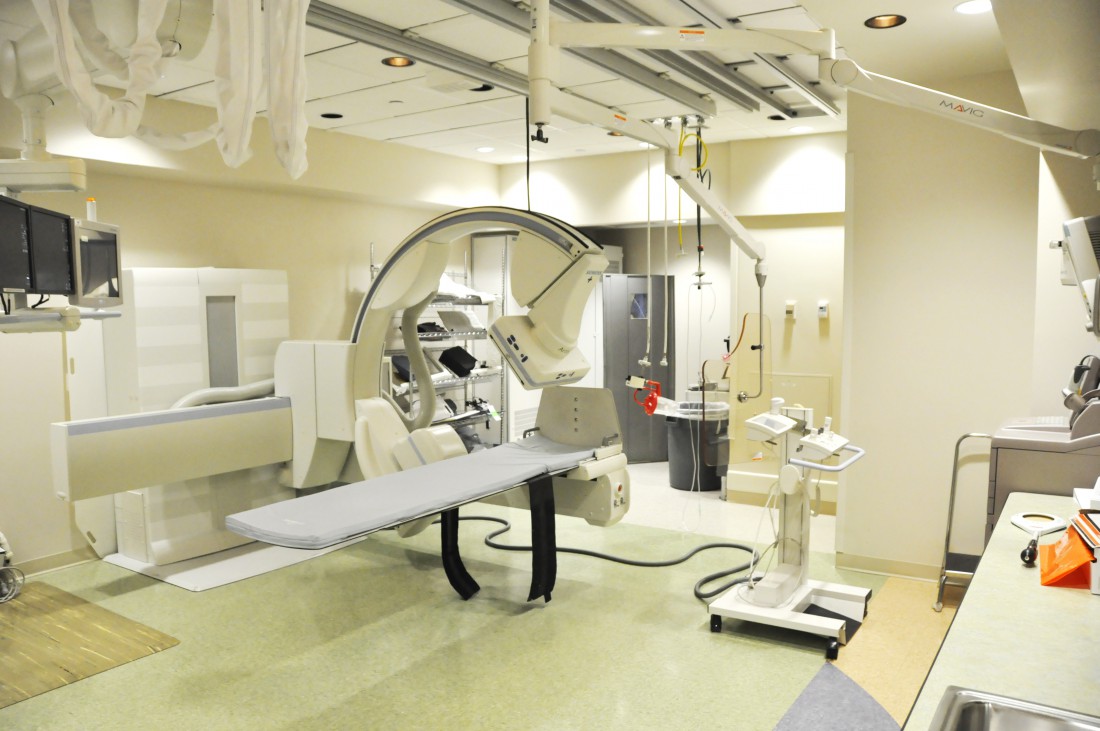 Davies Architects has been involved in many renovation projects at OSU Medical Center in recent years. Some of the most notable renovations include the Cardiac Catheterization Lab, Emergency Department, Maternal Child Health, Radiology, and Wound Care units. Davies has also done extensive master planning and campus planning work for this hospital. The most recent campus plan involved a new parking plan to relieve the site of its outdated parking structure and provide a low profile parking structure to allow visibility to the impressive hospital complex. 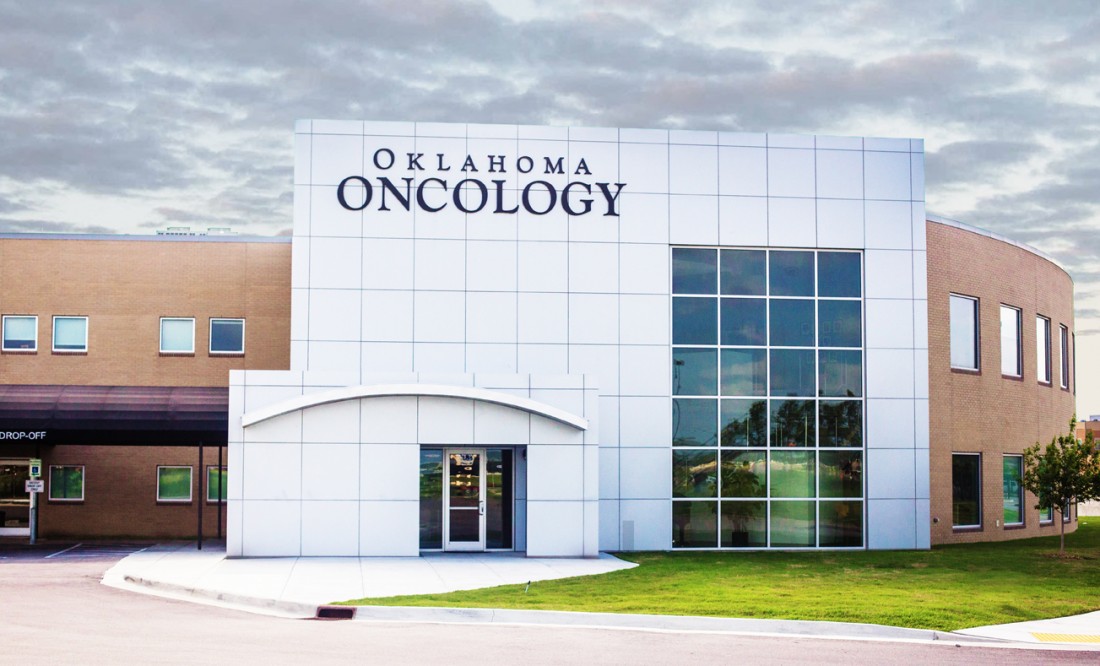 When built, Oklahoma Oncology Cancer Center was a freestanding, 40,000 square foot outpatient facility providing cancer screening and treatment. In addition to 38-room clinical space, the facility includes radiation and chemotherapy departments, a pharmacy, and a community room for patient education and to serve the community as a meeting room. The facility was recently purchased by a local hospital which changed the façade to reflect the image of the new owner. 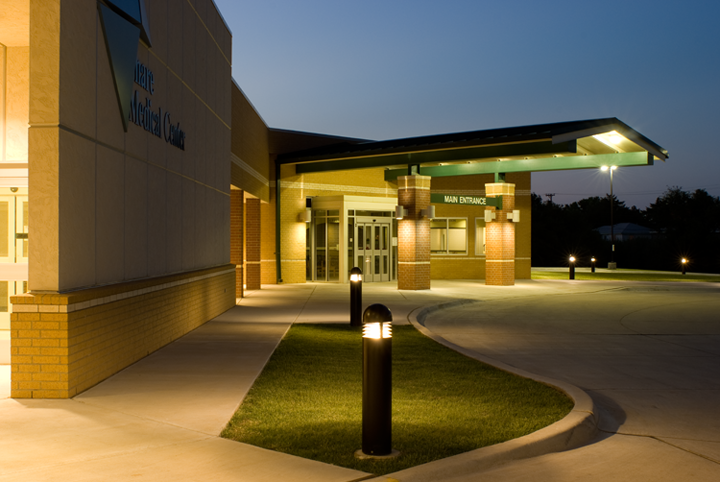 The Share Medical Center Renovation and Addition included the renovation of 40,000 square feet of existing space plus an 18,000 square foot addition. The facility is designed to accommodate the growing community health needs and planned to gracefully expand to accommodate future healthcare needs. The addition was completed in 2008 and the renovation work was completed in 2010.